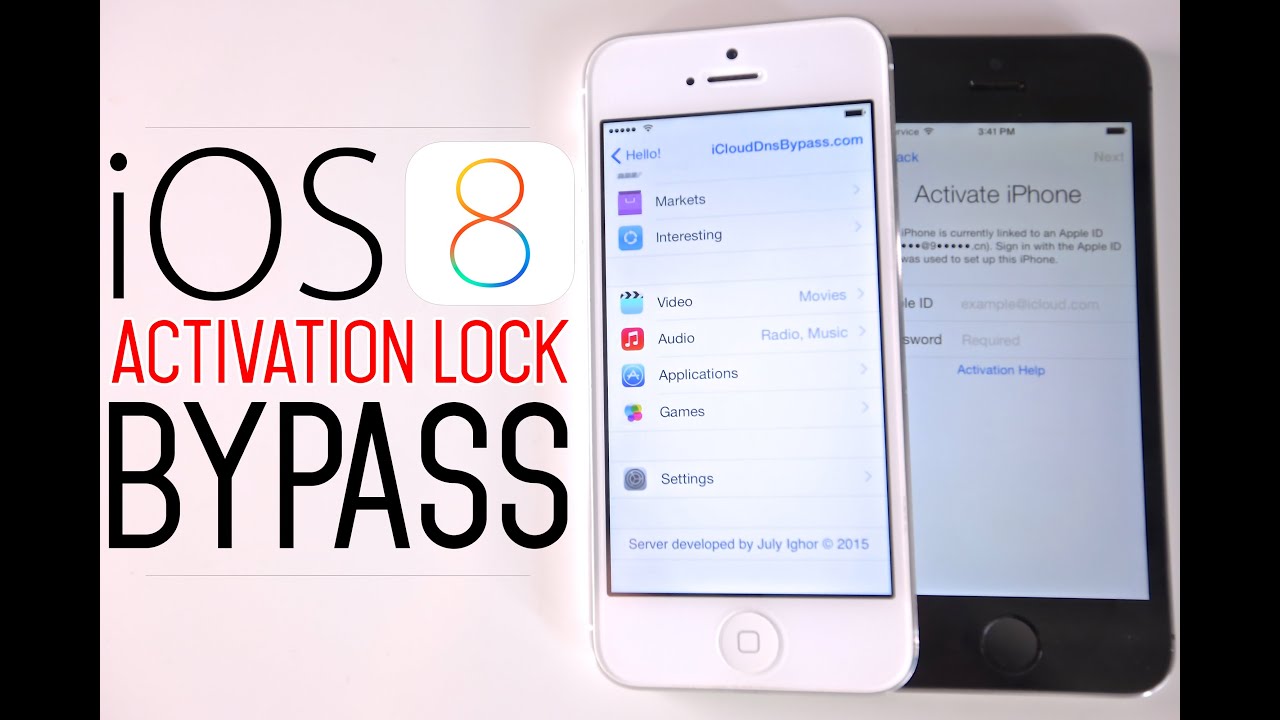 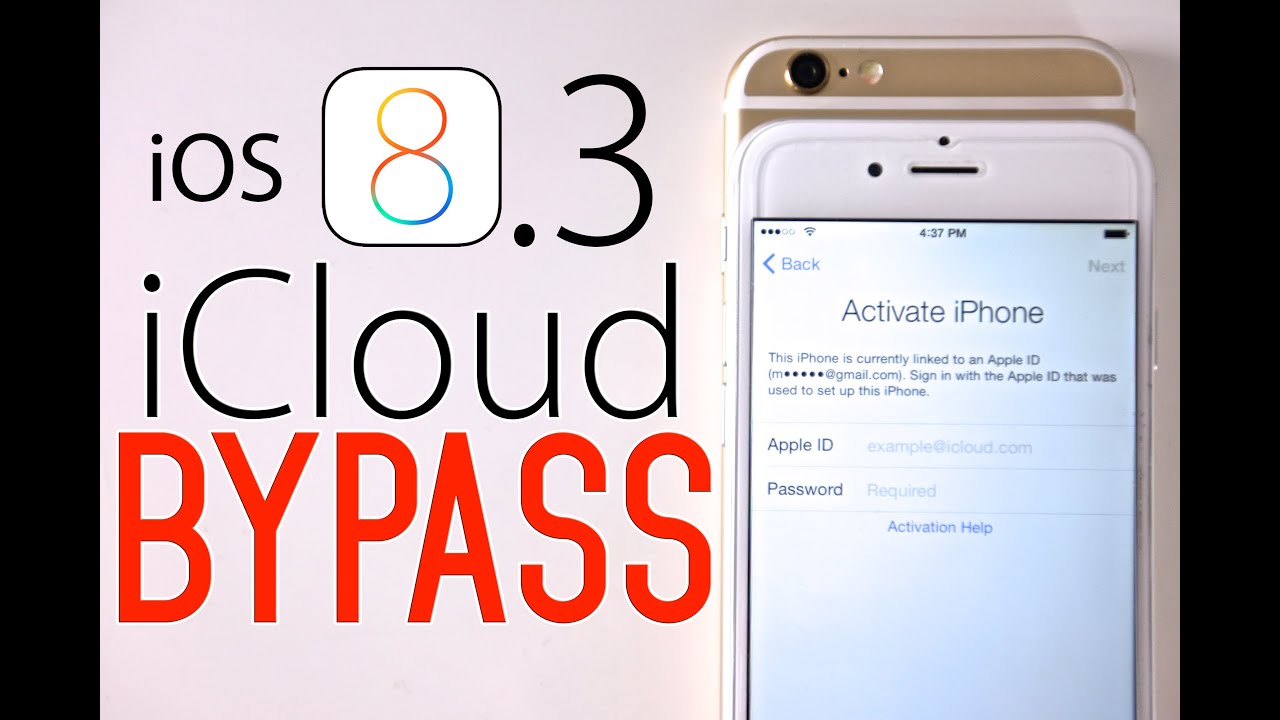 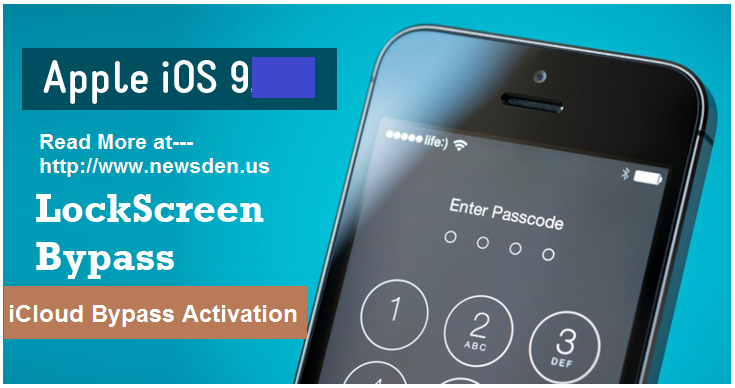 Hello there! I know this is kinda off topic however , I'd figured I'd ask. Would you be interested in exchanging links or maybe guest authoring a blog article or vice-versa? My website addresses a lot of the same topics as yours and I feel we could greatly benefit from each other. If you happen to be interested feel free to send me an e-mail. I look forward to hearing from you! Terrific blog by the way!
http://cialisbuyonline.com
شبکه اجتماعی فارسی کلوب | Buy Website Traffic